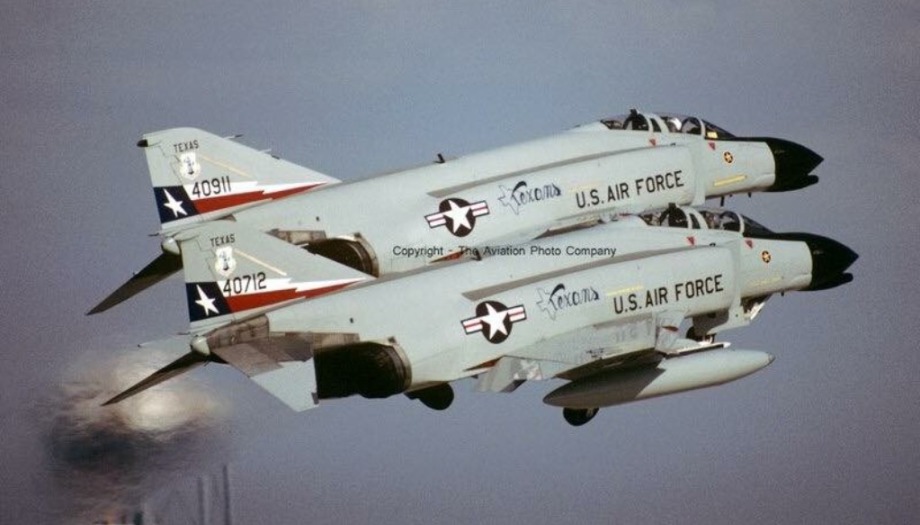 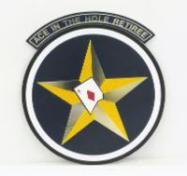 The "Ace-in-the-Hole" insignia is proudly borne by the aircraft of the 147th Fighter Wing. It is one of the oldest insignias in the United States Air Force and rich in tradition and significance.
The star represents the great "Lone Star" State of Texas. The "Ace-in-the Hole" playing card represents strength held in reserve. The black and white border surrounding the insignia signifies oil and cotton, two of Texas' chief natural resources.
The insignia was adopted by the 36th Division Aviation, Texas National Guard, and carried by that honored Division until after World War II, when air units were separated from the Army Guard. A major component of the Division, the 111th Observation Squadron (now recognized as the 111th Fighter Squadron) retained the insignia when reorganization initiated the 147th Fighter Interceptor Group (now recognized as the 147th Fighter Wing) as an outgrowth of the 36th Division Aviation.
The exact date of the adoption of the Ace-in-the-Hole as the official insignia is not known. It is known that in 1931 a totally different insignia (made up mainly of two gargoyles that looked like sea horses) was proposed, however, in 1936, the Ace-in-the-Hole was officially adopted.